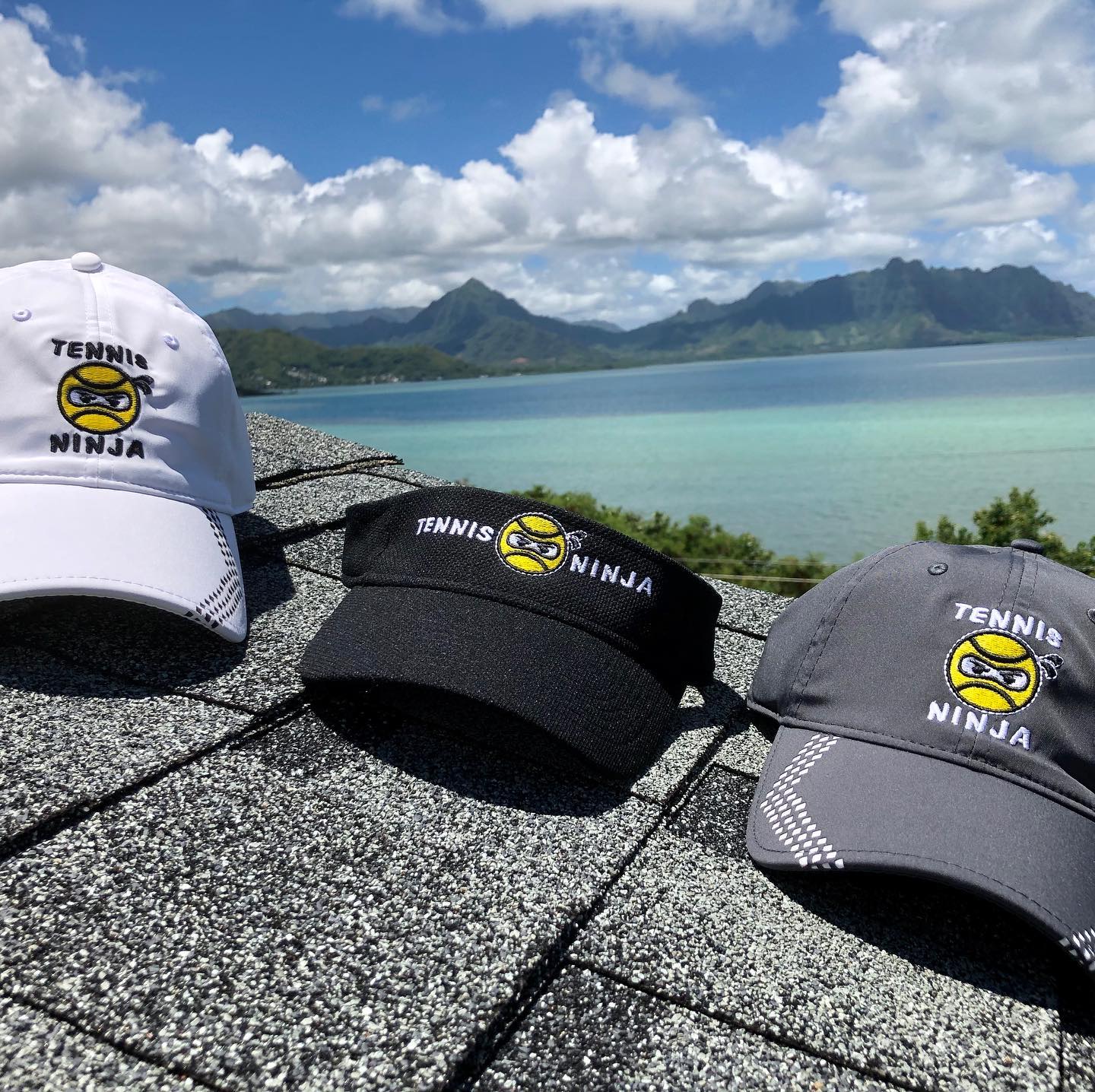 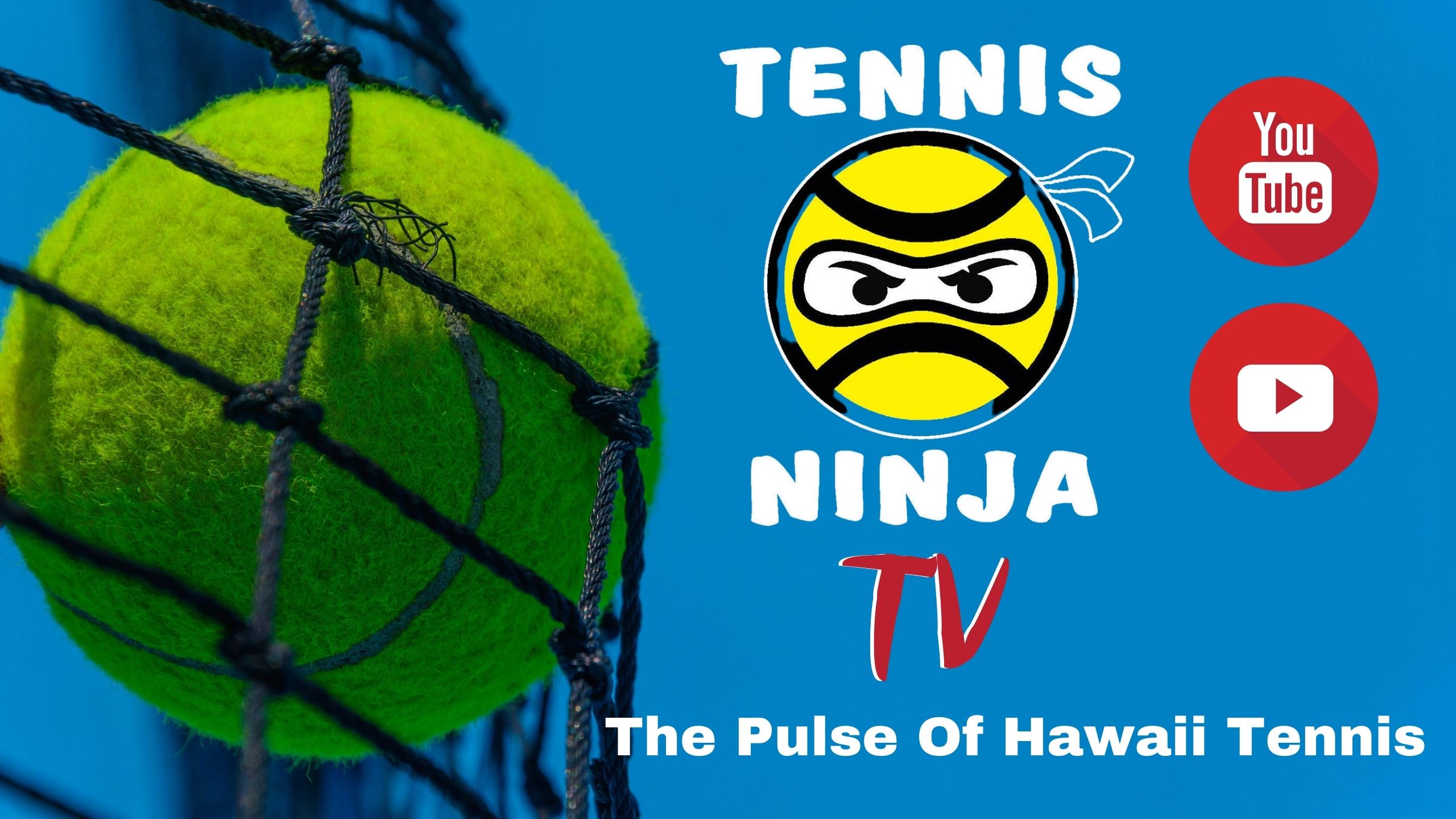 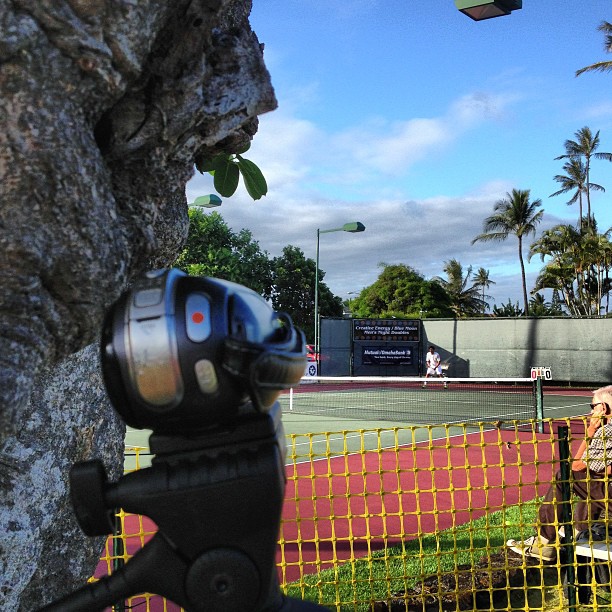 Note: Opponents & parents must be notifited & approve video recording before proceeding to film any tournament match.

2 Video Drafts are included. Additional drafts afterwards will be $100 each.

2 Video Drafts are included. Additional drafts afterwards will be $50 each.

Video of any previous match/practice that the player has participated in from the past. Videos will be released in raw format (no editting unless previously edited by Tennis Ninja).